At Construct Concrete Services we tailor construction to your needs. From foundations to walls- from small homes to industrial estates.  Everything from tilt panels to full warehouse construction.

After over 20 years in the industry we believe that part of being the best at what you do involves passion and our strength lies in our team and skill set.  We deliver first class customer service and work on building those relationships.

Since June 2010, the director of Construct Concrete Services, Justin Gioffre has been a Registered Building Practitioner DB-U 34434 CB-L 37657. We can now take care of all your domestic and commercial building needs as well as, industrial and retail developments in Victoria.

Construct Concrete uses the tilt up concreting technique for a range of commercial and industrial construction.

Tilt up or tilt-slab is a cost-effective type of building, and a construction technique using concrete.In this method modular concrete elements (i.e. walls, columns, structural supports, etc.) are formed on a concrete slab; usually the building floor, but sometimes a temporary concrete casting surface near the building footprint. After the concrete has cured, the elements are tilted from horizontal to vertical with a crane and braced into position until the remaining building structural components (roofs, intermediate floors and walls) are secured.

Concrete elements can also be formed at factories away from the building site. Tilt up differs from prefabrication in that the moulds are designed for a specific building and usually not reused. Today the method is used in nearly every type of building from schools to office structures, houses to hotels. They range from single story to more than seven and can be up to 30 metres in height. (1)

A concrete slab is a common structural element of modern buildings. Horizontal slabs of steel reinforced concrete, typically between 10 and 50 centimetres thick, are most often used to construct floors and ceilings, while thinner slabs are also used for exterior paving.

In many domestic and industrial buildings a thick concrete slab, supported on foundations or directly on the sub soil, is used to construct the ground floor of a building. In high rise buildings and skyscrapers, thinner, pre-cast concrete slabs are slung between the steel frames to form the floors and ceilings on each level. (2)

Precast Concrete is a construction product produced by casting concrete in a reusable mold or “form” which is then cured in a controlled environment, transported to the construction site and lifted into place.

By producing precast concrete in a controlled environment (typically referred to as a precast plant), the precast concrete is afforded the opportunity to properly cure and be closely monitored by plant employees. Utilizing a Precast Concrete system offers many potential advantages over site casting of concrete.

Precast architectural panels are also used to clad all or part of a building facade free-standing walls used for landscaping, soundproofing and security walls and some can be Prestressed concrete structural elements. The technique is commonly used for foundations, beams, floors, walls, retaining walls and other structural components. (3) 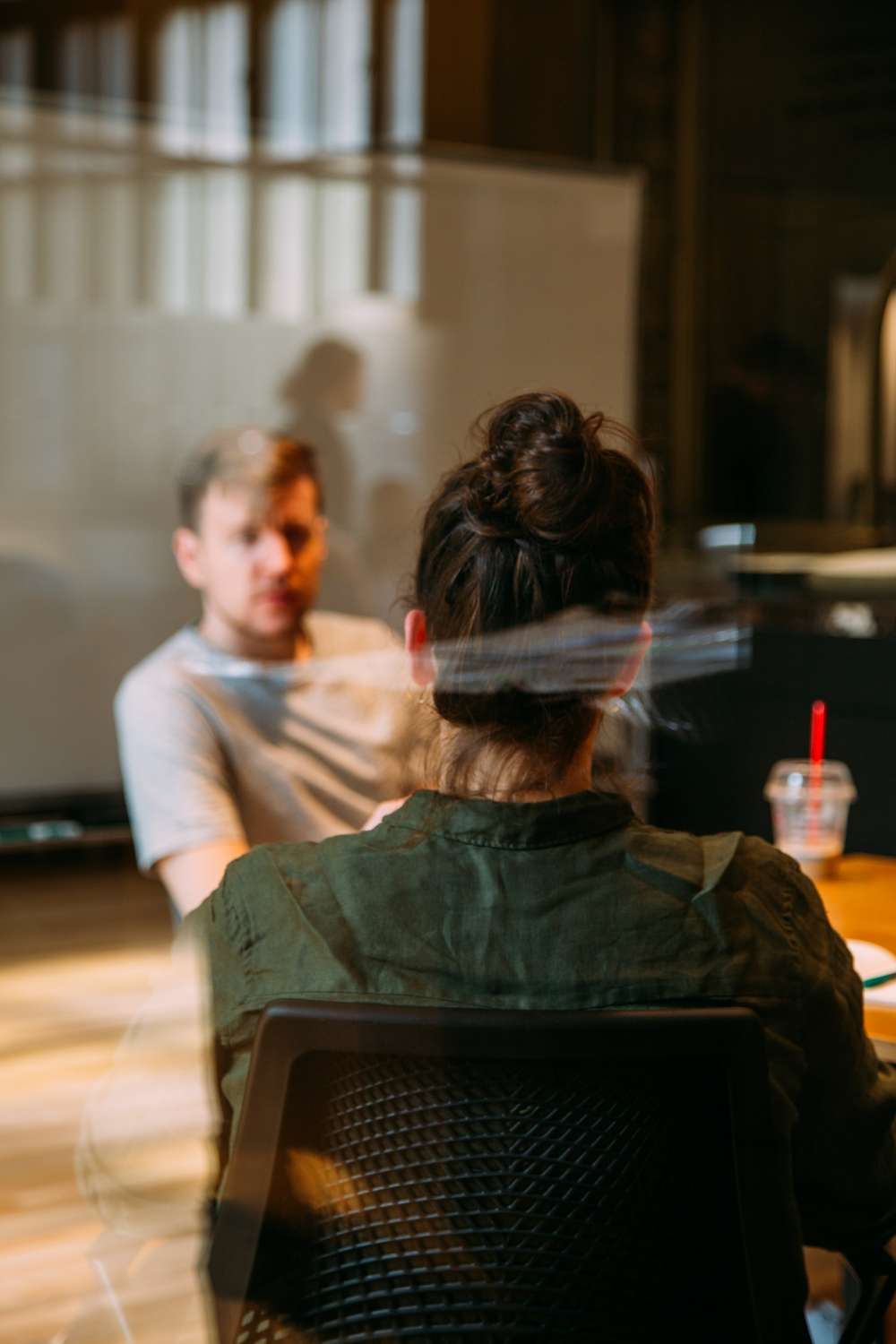 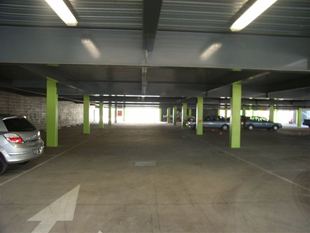